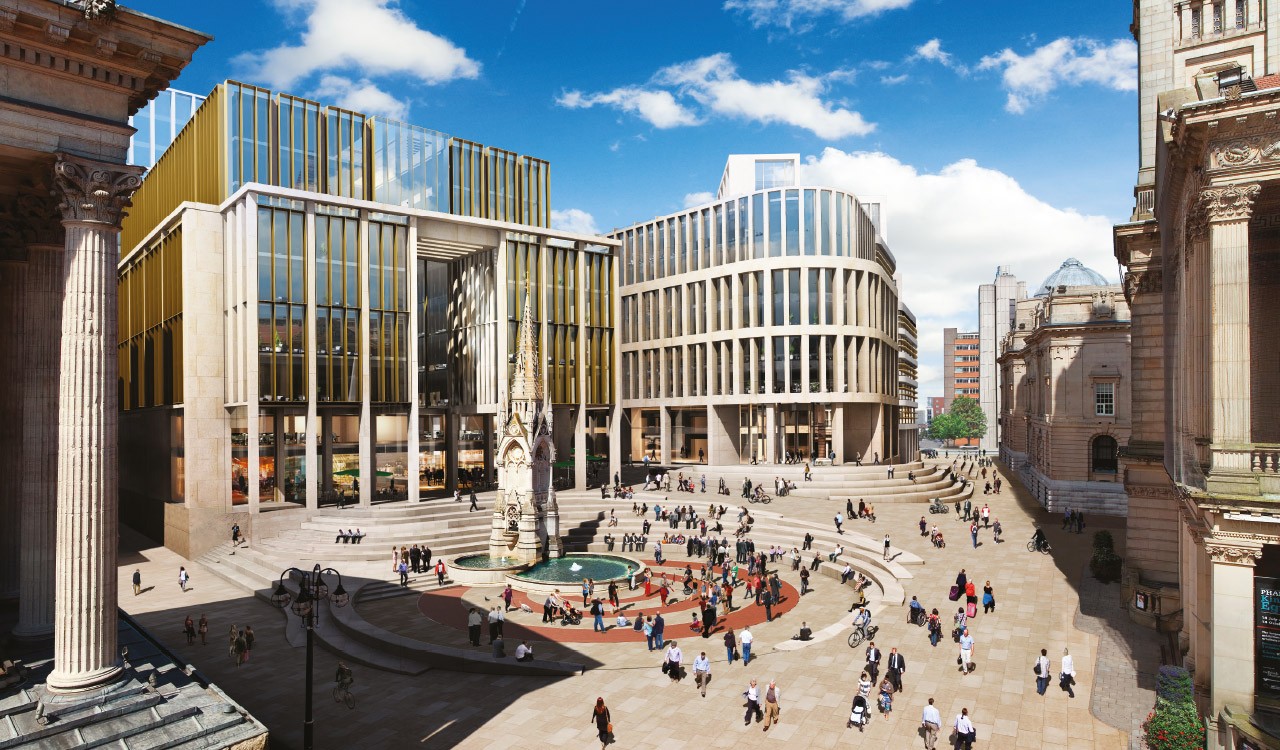 The rise of regeneration in Birmingham

Birmingham’s new development pipeline is growing, providing progressive and vibrant working, living and shopping spaces. One look at the skyline demonstrates just how much property development in the city has evolved over the last decade, laying the foundations amply for further, massive growth to come.

Birmingham City Council’s Big City plan is the most ambitious regeneration plan ever to be undertaken, expanding the city’s core by 25%, bringing over 50,000 jobs to the city and redefining the commercial, retail, residential and leisure sector landscapes.

The project is well positioned to revitalise the swathes of presently underutilised land in this area of Birmingham and fuelled in part by its rising population – 10% over the last decade. With additional 100,000 people living in the city, this trajectory is set to continue, with forecasts suggesting more than 3,300 additional households will be required every year until 2030.

So what regeneration projects are propelling Birmingham’s second city status?

The former home of Birmingham’s wholesale markets, Birmingham Smithfield is a 14-hectare site between the city’s Eastside district, Chinese quarter and the main city centre shopping area. Its £500 million development plan will see the site completely transformed into a vibrant retail, leisure and residential destination, with more than 100,000 square metres of floorspace and plans for 1,000 new homes. The project is expected to create 3,000 new jobs and add £470 million GVA to the local economy.

This £700 million project, which is well underway, will introduce 1.8 million square feet of new grade A office space, retail, leisure and a circa 250-bedroom hotel into one of the most central parts of the city centre. It will also open up the gateway between the city centre and Birmingham’s Westside area of the city, which is home to Brindleyplace and Deutsche Bank, the Library of Birmingham, Birmingham Symphony Hall & ICC and the new Arena Central development. Financial services firm, PwC, has already agreed a prelet for the entire building at One Chamberlain Square– the first building set to complete in 2019. The wider project is set to complete in 2026.

Arena Central sits close to the Paradise development and a stone’s throw from Birmingham’s popular Mailbox district. Another landmark development for Birmingham, this is the site of the new HSBC UK headquarters and in 2017 earned the city’s biggest pre-let in a decade from the Government– an entire 240,000 square foot building to house a number of its services, including the Midlands regional hub for HMRC. 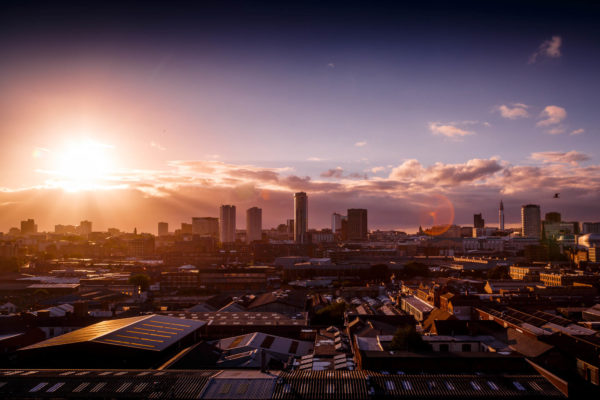 Will Birmingham Bounce Back?

How can you make 28.6% Returns through property?