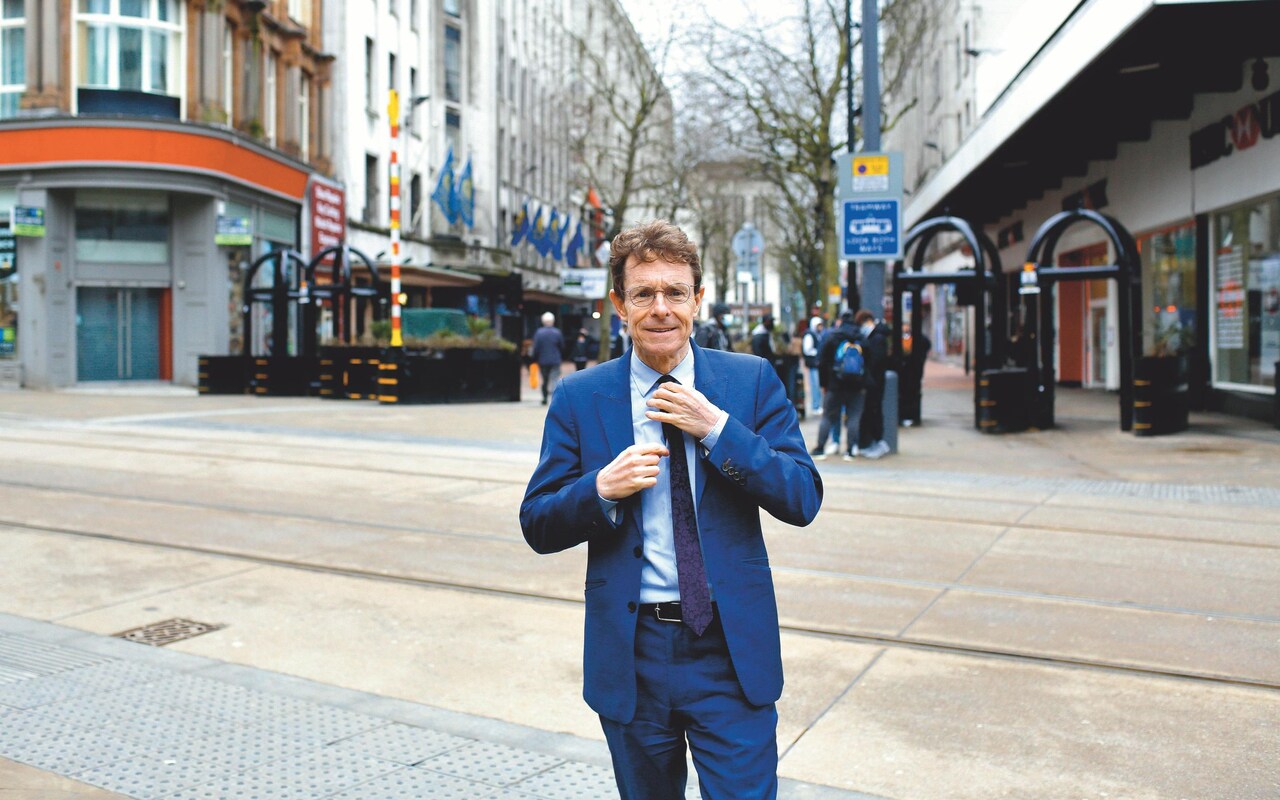 Mayor Andy Street is a big advocate for Birmingham, and rightly so. It’s part of the job description after all. Recently, he has been very active on social media discussing the continued investment in Birmingham. We’ve taken a deeper dive into what he’s been talking about over the past few months and summarised it here for you.

Who is Andy Street?

Andy Street was first elected as Mayor of the West Midlands in 2017. He was then re-elected in 2021 and will serve a further three years as Mayor. He represents almost 3 million people in Birmingham and the surrounding regions, so safe to say he has a big job on his hands.

His role covers a wide range of social and economic areas, but when it comes to investment and business, Andy knows what he is talking about. With a wealth of experience and knowledge developed during his time as Managing Director of John Lewis and other high-profile economic development roles, he has a working background that can help to boost investment in Birmingham.

Here’s what Andy Street has been talking about recently:

The L and G Group Partnership

The agreement will help develop:

You can read more about the partnership here.

As the second-largest city in the UK, we have many well-known businesses creating headquarters and hubs in the city, and now Aviva has been added to the list. Not only will it bring a globally respected brand to Birmingham, but it will bring jobs and boost the economy too. The Aviva offices are on Queensway with central Birmingham close by.

has recently announced a £200 million investment right here in the West Midlands. Andy shared the news on his LinkedIn which will see a pilot plant serving as Britishvolt’s scale-up facility to test next-gen chemistries, validate battery cells, and check equipment and will create up to 150 jobs.

The Commonwealth Games will soon be here and with events taking place across the West Midlands and Staffordshire, it is set to be a great celebration for not only the athletes taking part but the West Midlands and its communities. After years of planning and investment, the Mayor has been talking frequently about how the Commonwealth Games will bring a huge boost to the city and bring life to the city well beyond the 2 weeks of events.

At the UK Government Pavilion Event in March 2022, Mr Street met with representatives from West Midlands’ councils, Government ministers and leading private sector businesses to discuss the investment opportunities in the region. During the event he said:

“With the once in a generation opportunity of HS2 and the Birmingham 2022 Commonwealth Games on the horizon, the West Midlands is an opportunity that investors do not want to miss out on.”

You can follow Andy Street on Twitter @MayorWestMids We’re excited about the future of Birmingham and the West Midlands. The future is looking bright for the region and these as just a few of the big investments and events. To find out more about investing in property in Birmingham, get in touch with the Prosperity Wealth team today. 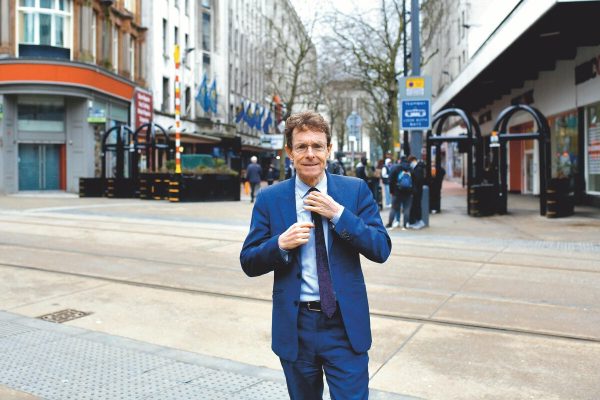 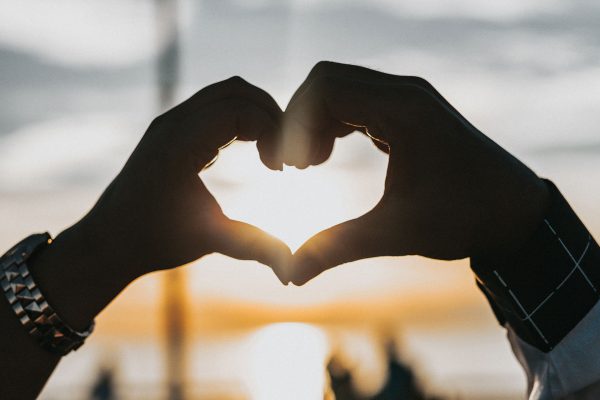