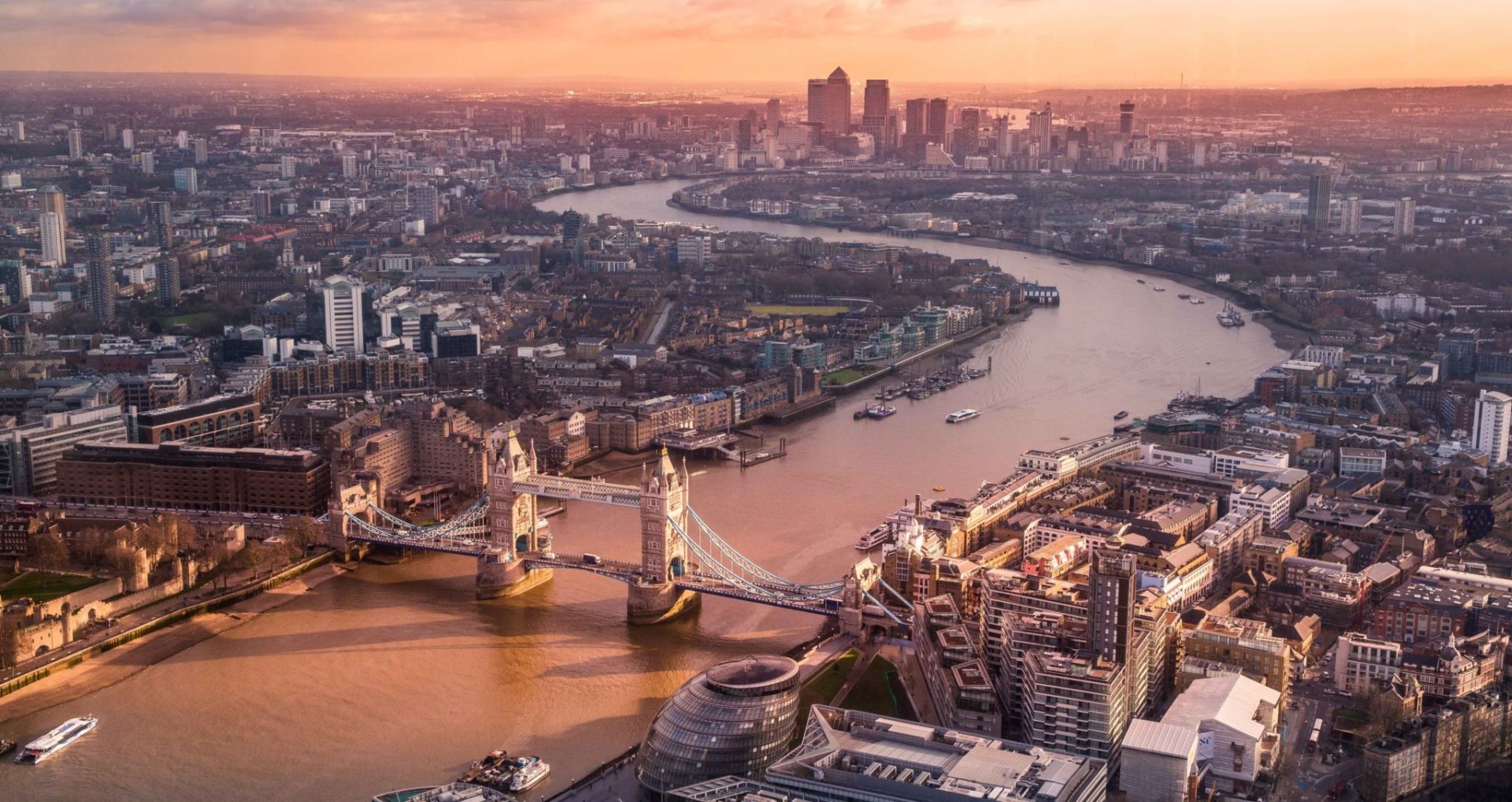 Birmingham is the top destination for London leavers

According to recent Birmingham Live analysis, around 7,600 people left the capital to move to Birmingham last year. In addition, many Londoners also moved to surrounding areas including Walsall, Dudley, Wolverhampton and Coventry. This has resulted in an impressive figure of 16,370 people who chose the West Midlands as their new place to live.

Currently, both living costs and rental prices are cheaper in Birmingham. In addition, average property prices are more than a half of those in London.

HS2 is also proving to be a major factor influencing the move of big businesses and their workforces to Birmingham. The domino effect of this is the amount of significant regeneration projects currently underway and planned for the West Midlands in the next couple of years. 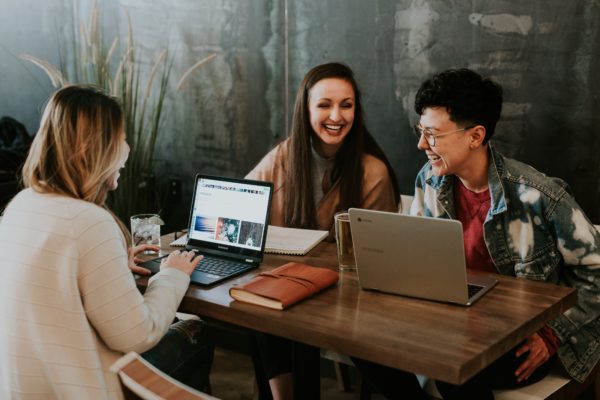 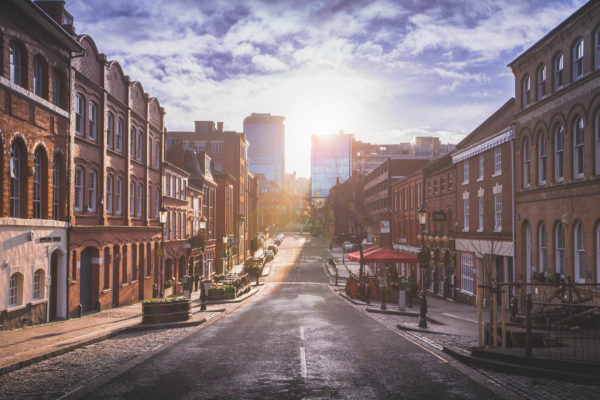