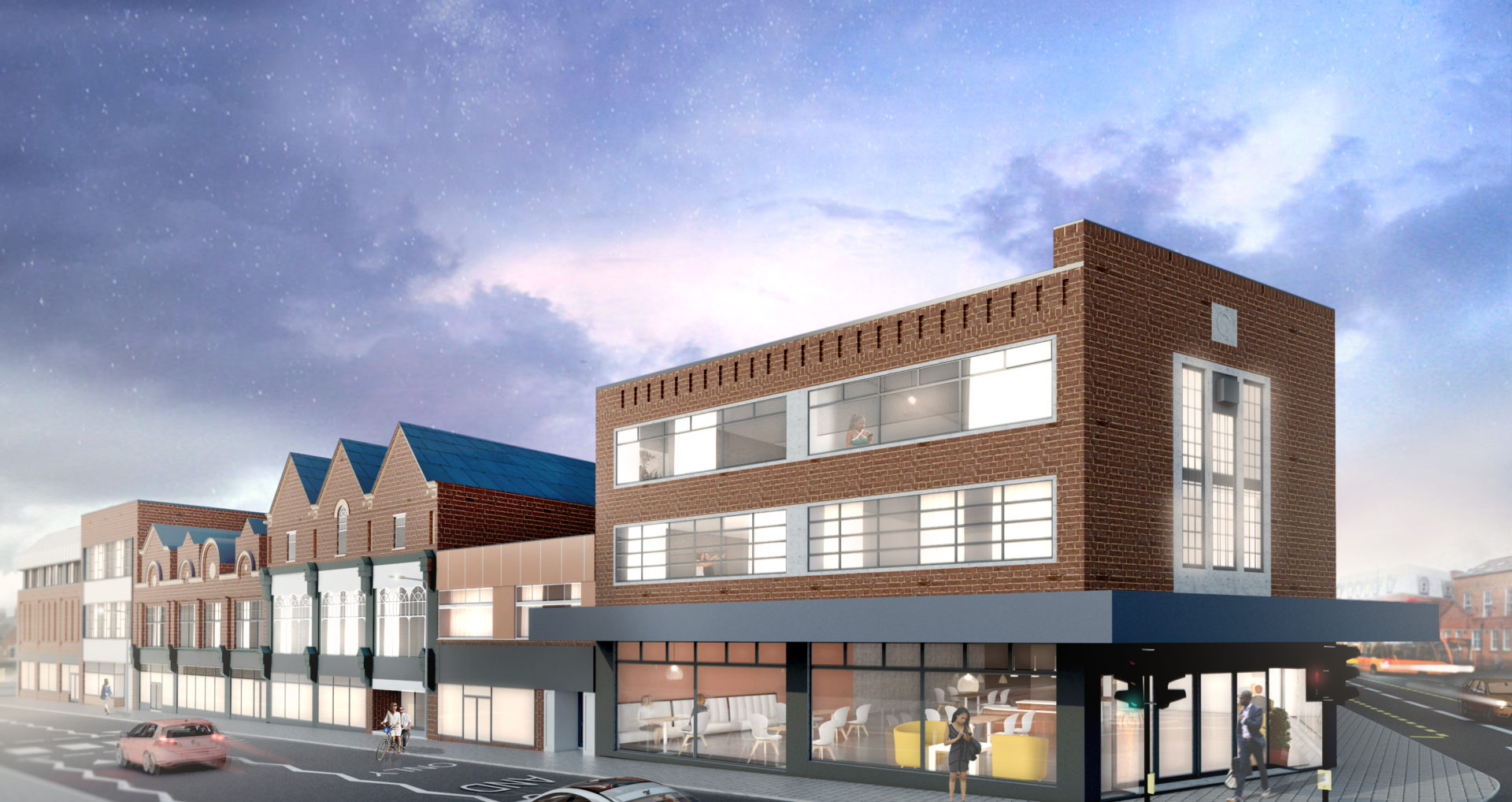 A multi-million-pound residential development at the home of the former Co-op department store in Ilkeston has sold out just weeks after being released to the market.

Joint venture partners, Prosperity Developments and ALB said that its Southside development on the junctions of South Street, Wharncliffe Road and Market Place, had attracted a high-level of interest by owner-occupiers and buy-to-let investors.

All 69 one- and two-bedroom apartments were acquired off-plan, with tenants already secured for all rental units.

The three-storey former Co-op building was acquired by property investment company, ALB, in 2015 and converted into residential space under the government’s PDR scheme after Erewash Borough Council gave the go-ahead to turn the upper floors of the building into new homes. Work was carried out by contractor, HBW Construction.

The ground floor had already been converted into retail units that are occupied by a range of businesses, including Coffee Vida, Thorpes of Ilkeston, the Discount Party Outlet and Snap Fitness.

Joe Billingham, chairman and CEO at Prosperity Developments, said: “We are really pleased to have sold all available units and to hear that our investors secured tenants so quickly. Southside was a highly sought after development in the heart of Ilkeston town centre, with all of the apartments purchased entirely off-plan. It’s pleasing to note that this demand has followed through into the rentals, reflecting the demand for housing in the area.

“Southside is one of several high-quality, successful schemes we have delivered in partnership with ALB. We have carefully developed a reputation for bringing profitable pre-built and off-plan property investments to market for more than ten years, with an emphasis on key locations where yield and rental demand is high. We don’t just focus on building apartments, we strive to breathe new life into empty spaces and create new communities in the process.– 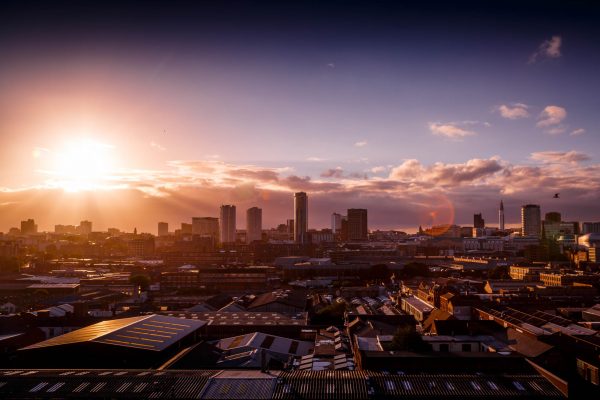 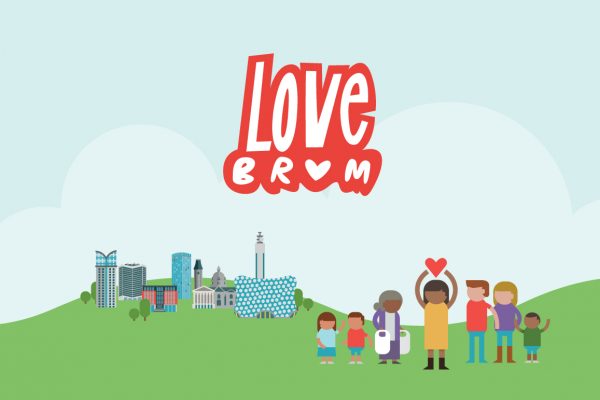